Do we know how many Indian users are there on various social networking sites? 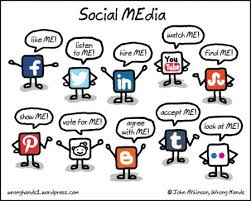 How about some numbers then?
Sure!

Linkedin has 26 million Indian users.
It accounts for 8% of the global user base
43% of its traffic in India comes from Mobile devices.
India has the second largest user base for Linkedin

So summarizing this would mean:

Hope this helps while throwing numbers in your conversations 🙂